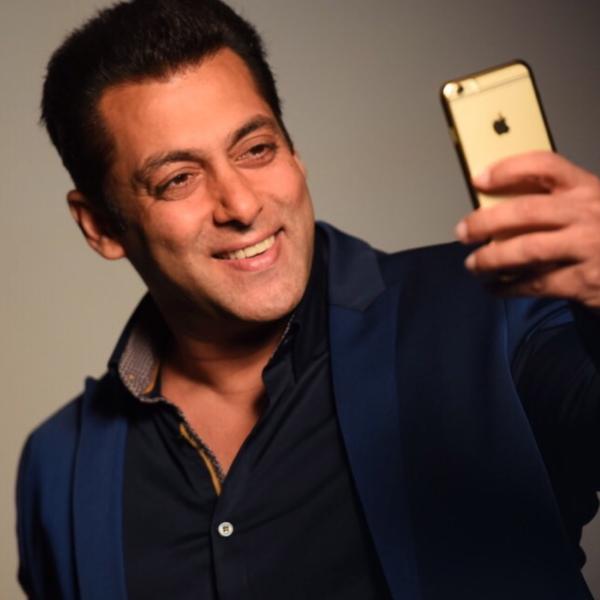 The marriage of Salman Khan has once become a national topic in the country. Salman Khan is the most eligible bachelor person in Bollywood. Salman Khan can never stop his send information about when he will let him get married. Once again the discussion of marriage is in full swing. The discussion about Salman Khan’s marriage is in full swing. Because the picture of the wedding with Sonakshi Sinha had gone viral, of course the picture was a fake picture. But from the looks of it, it looks like Salman Khan took advantage of this opportunity to tease the fans with his post. Whether or not he has been disclosed in the upload on his video page.

In the video provided by Salman Khan, his fans who have been asking since the days of Hum Aapke Hain Koun whether marriage will happen or not, he replied and wrote that it is done.