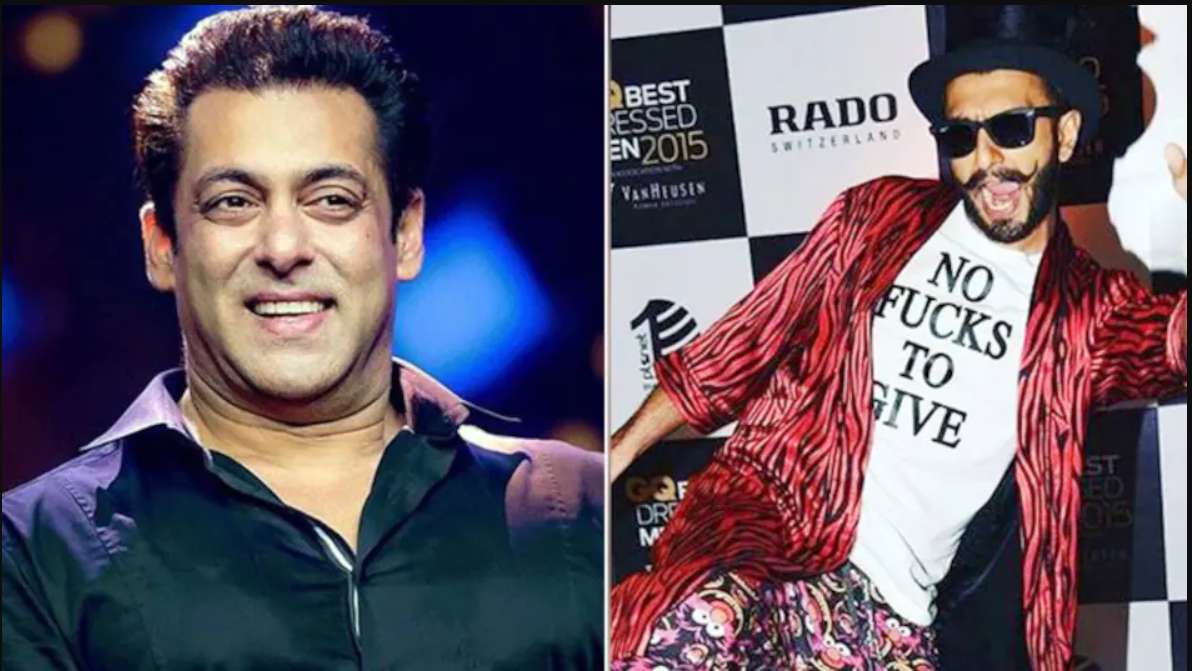 It is said that Salman Khan has a very good hold on Bollywood. He can make someone a superstar in a moment, then he can also bring any star to the ground in a moment. That’s why it is believed in Bollywood that neither friendship is good nor enmity with Salman. At the same time, Salman’s anger is also not hidden from anyone. It is said that Salman is very famous for his anger. And they can do anything out of anger.

Many big celebrities have become victims of Salman’s anger so far. Another name has been added to it. This is the name of Ranveer Singh, who is considered to be the power house of Bollywood. Salman got so angry at Ranveer that he even told him to dispose of him.

So sir, this is about the period when Salman Khan and Anushka Sharma’s film Sultan was released. During that time Ranveer Singh saw the film in a theater in Paris. When a song came in the film, Ranveer Singh could not stop and he came in front of the screen and started dancing. This dance was very much discussed, not only this, in an event related to the film, Salman Khan was also asked a question to know about Ranveer Singh’s dance. On which Salman got angry badly on Ranveer. And gave a terrible answer.

He replied that he wanted to kill Ranveer for this work, as well as he had also talked about throwing a chair on Ranveer’s head. Salman had further said that everyone was watching the film there, so Ranveer was disturbing the people watching the film by going in front of the screen. Hearing this suddenly from Salman’s mouth, Anushka sitting nearby was terrified. However, later Salman laughed and lit up the whole atmosphere. But he said what he had to say.

On the other hand, if we talk about Ranveer Singh, then Ranveer is one of the best actors of Bollywood. At the same time, he prefers to watch the movie of his favorite actor in the theatre. However, Salman did not like Ranveer dancing in front of the screen like this in the middle of the movie. Along with this, if we talk about the work front of both, then Salman is currently busy in his film Radhe, while Ranveer will soon be seen in the film 83.